On meeting Caroline I was struck by her energy and joie de vivre.  A mother of three, and consultant paediatrician at a busy London hospital, it’s hard to believe that Caroline can find time to knit, but it seems she does just that – anywhere and everywhere!

Caroline’s knitting endeavours began near the end of primary school where a friend had taught her how.  She embraces the whole knitting journey – from the calmness created in the actual process, through to the sense of accomplishment on finishing a piece.

I think it would be fair to say that Caroline has somewhat of a knitting obsession. I photographed her in the music room, where the music stands have been ‘yarn-bombed’, and the sofa as you can see, is essentially knitted! She is part of a charity-knitting group which meets every few months, and sometimes attends a local pub knitting group. Caroline was also in the process of reading a knitting murder-mystery book by Maggie Sefton – ‘Needled to death’!

She would make a strong contender for the Great British Knit-off if there was ever such a thing!

In medicine junior team members often use a title and surname to address their seniors. Hannah Mitchell and colleagues ask whether this affects clinical practice and training.

END_OF_DOCUMENT_TOKEN_TO_BE_REPLACED

Overall the teaching session seemed to be going well. There is a gentle buzz of activity but one of the students seems distracted. Paul’s attendance on this attachment has been poor and your attempts at engaging him with gentle, simple questions have been stonewalled. You speak to him after the session and it’s evident that he has been struggling for some time. His mood is low; he appears to be holding back and is clearly worried about confiding in you and the university.

Our experience as educators would suggest that everyone involved in teaching will encounter a similar situation. END_OF_DOCUMENT_TOKEN_TO_BE_REPLACED

Email is a great way to communicate with patients, but it is important that doctors follow guidelines on its use, say Helen Sowerbutts and Caroline Fertleman

Many industries have been revolutionised by the use of email, and parts of Europe and North America have embraced its use in healthcare.[1] Today’s focus on patient centred care and accessibility means that email will become a key method of communication with patients.

However, considerable apprehension exists in the United Kingdom. Although medical protection agencies and the General Medical Council have published basic guidance,[2]anecdotal experience suggests that many clinicians are unaware of this or unsure of how it applies to their practice.[3] Doctors are using email without referring to guidelines, with potential patient safety and medicolegal implications. END_OF_DOCUMENT_TOKEN_TO_BE_REPLACED 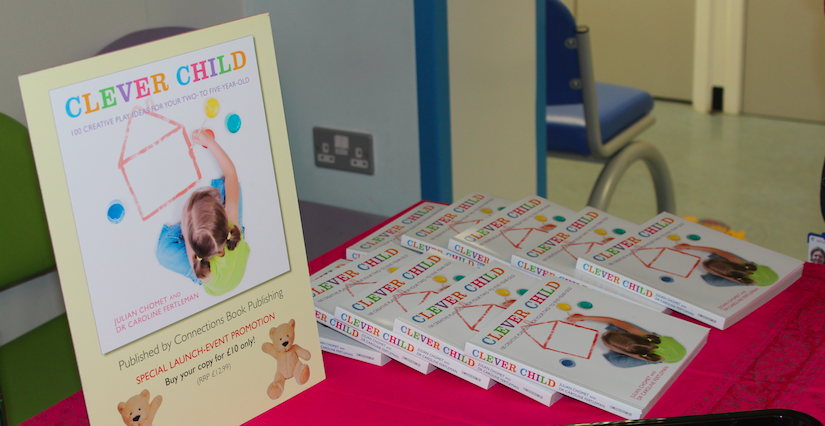 Having written several books on parenting for the lay public I was approached by a medical student from Bristol to support her in her project to teach ‘parenting’ to medical students. This was certainly novel and is part of the curriculum in the USA but not in the UK. I felt able to contribute to this topic because of my publishing history and being a parent of three children. END_OF_DOCUMENT_TOKEN_TO_BE_REPLACED 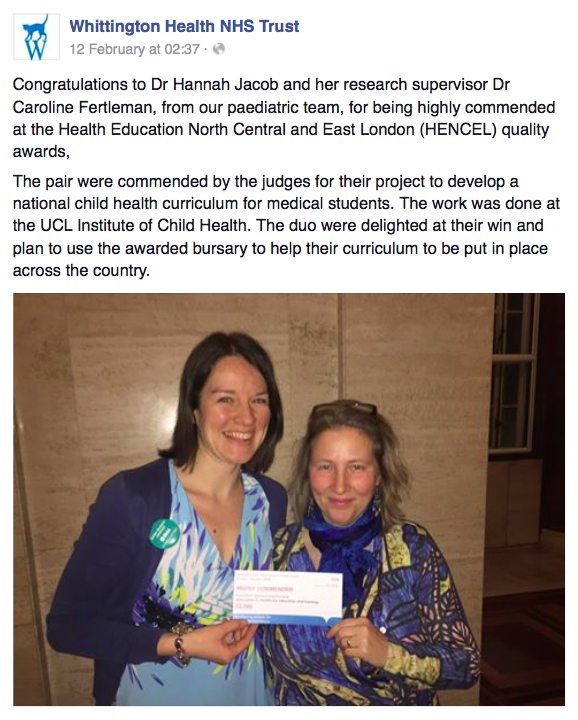 END_OF_DOCUMENT_TOKEN_TO_BE_REPLACED

There is considerable variation in the duration, location and content of paediatric attachments for medical students in the United Kingdom. Paediatricians involved in undergraduate education are under pressure to establish paediatric competencies within a shorter timeframe and medical students report uncertainty about where the emphasis should lie during attachments in child health. This is the basis for the development of a common syllabus for child health training.

END_OF_DOCUMENT_TOKEN_TO_BE_REPLACED 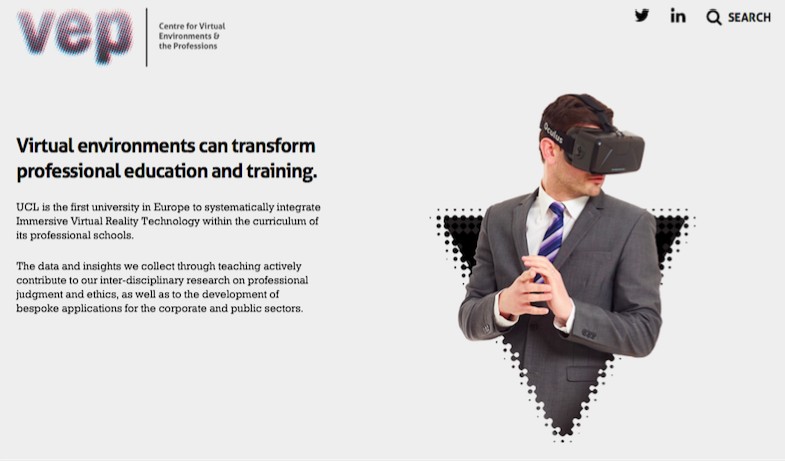 UCL is the first university in Europe to systematically integrate Immersive Virtual Reality Technology within the curriculum of its professional schools. END_OF_DOCUMENT_TOKEN_TO_BE_REPLACED 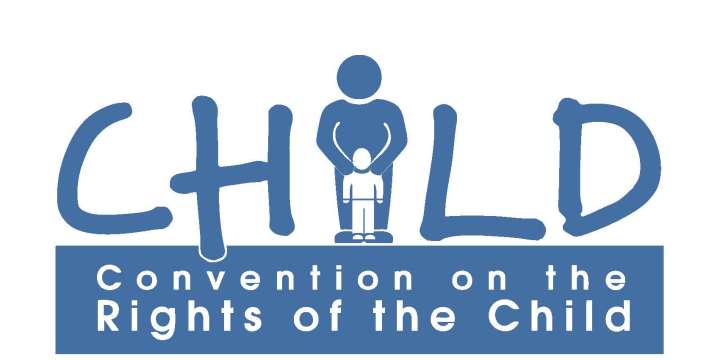 I wanted to use the United Nations rights of the child as the basis for a piece of artwork on the children’s ward at The Whittington Hospital but as there are over 40 rights I felt this was too many to illustrate on a single piece of work so I needed to narrow this down. I ran a pre-pilot and found that only children in secondary school could rank their own top five. END_OF_DOCUMENT_TOKEN_TO_BE_REPLACED

“A belated email to say thank you very much for doing my appraisal the week before last.  As always I appreciated how you stimulate me to think things through.  Thank you for generously giving me your time again and for discussing with xxxx about next year – very much appreciated.

The book is also great – I read it much of the way home on the train!” END_OF_DOCUMENT_TOKEN_TO_BE_REPLACED